H&R Block turns to A.I. to tackle your tax return 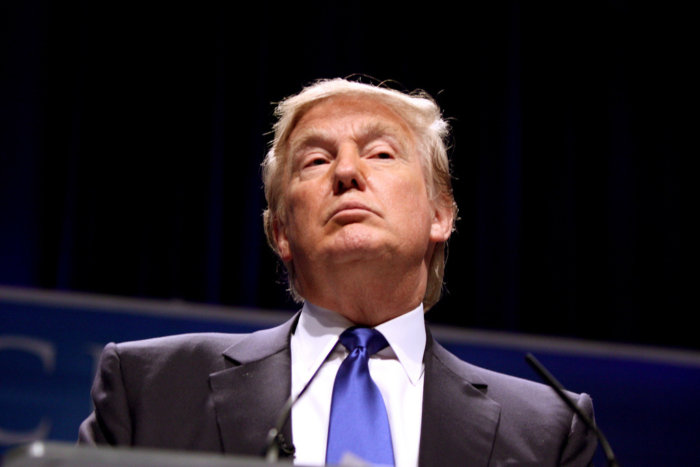 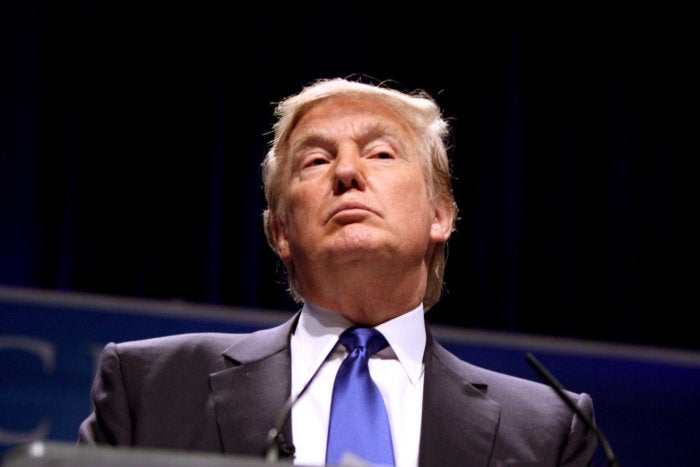 President Donald Trump said this week that the federal budget is a “mess” and is promising to make it leaner. This means that federal IT spending — now at $81.6 billion — is likely to see cuts, analysts said.

For now, all eyes are on former U.S. Rep. Mick Mulvaney (R-S.C.), Trump’s just-confirmed budget director. Elected in 2010, Mulvaney was part of the Tea Party wave and a member of the conservative House voting block, the Freedom Caucus.

Ray Bjorklund, president of government IT market research firm Birchgrove Consulting, expects Mulvaney to propose across-the-board budget cuts “somewhere around 10 percent.” That will lead to IT cuts, as well, he said.

But Bjorklund said the IT cuts “may be bearable” in the short term because of decisions by both President George W. Bush and Obama to make IT infrastructure consolidation a priority.

The White House is expected to release a budget in mid-March.

“Initiatives like data center consolidation and adoption of cloud services – even though not completely successful – have set the table for leaner spending,” Bjorklund said.

The Trump administration will be helped as well by declines in the cost of IT. It will likely put modernization investments on hold “until they can figure out the way ahead,” Bjorklund said.

Trump’s major budget action, so far, has been to impose a hiring freeze on non-essential federal personnel.

Market research firm Forrester estimates that tech spending could shrink by 0.1 percent in 2017 and 0.6 percent next year. That’s in contrast to the 1 percent to 3 percent growth that federal IT spending has seen since 2014.

The government, overall, is far less aggressive in its tech spending than the private sector.

State and local government spending, however, is shifting to higher-value services and that may hold promise for vendors, according to Onvia, a firm that describes itself as a “commerce intelligence company” in the business-to-government market and gathers data on a wide range of sources and people.

What Onvia found is that bids and request for proposals from state and local governments for custom and “transformative” IT services are on the rise. That includes cybersecurity, cloud, big data and information architecture consulting. The number of bids and requests for proposals in these areas increased 17 percent from 2015 to 2016.

Paul Irby, Onvia’s senior market analyst, said the state and local market is outperforming the federal market in “higher value, custom IT services” over the last two years. It has twice as many projects as the federal sector, and this points “to greater opportunities for vendors outside of the federal space,” he said.