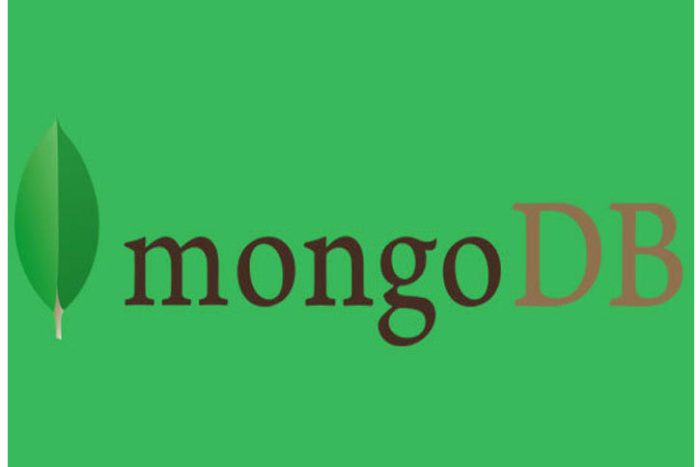 NoSQL database specialist MongoDB unveiled a new free tier for its MongoDB Atlas database-as-a-service (DaaS) offering on Tuesday. The company also released a utility to support live migration of data to MongoDB Atlas, whether that data is on-premise or in the cloud.

“Since we first introduced MongoDB to the community in 2009, we have been laser-focused on one thing — building a technology that gets out of the way of developers and makes them more productive,” Eliot Horowitz, CTO and co-founder of MongoDB, said in a statement Tuesday. “Now, with these updates to MongoDB Atlas, we’re tearing down more of the barriers that stand between developers and their giant ideas.”

The MongoDB Atlas service now offers a free cluster with 512 MB of storage, with nodes distributed to ensure high availability. Data is secured by default with authorization via SCRAM-SHA-1, TLS/SSL encryption for data traveling over networks and encrypted storage volumes for data at rest.

MongoDB Atlas was engineered by the same team that built MongoDB, and the company says it incorporates the best practices of real world use cases, from startups to Fortune 500 companies. MongoDB launched it in June 2016 and says thousands of organizations around the world are already making use of the service, including companies like eHarmony and Thermo Fisher Scientific. Now it hopes to reduce barriers to adoption even more by making it free to get started and offering a way to seamlessly migrate existing workloads.

“The move to MongoDB Atlas has been a great win for us,” said James Mullaney, Technical Director at UK-based learning and performance R&D specialist HT2 Labs, which recently migrated its education data platform from a third-party MongoDB service provider to MongoDB Atlas to reduce costs and better scale its business. “We were able to scale to five times as much data while keeping database costs flat. Also, protecting our data assets is critical as we handle massive amounts of private education data. The fact that MongoDB’s native security features are baked into the Atlas platform made our migration decision that much easier.”

This story, “MongoDB adds free tier and migration utility to its cloud service” was originally published by CIO.